Mike McGuff is reporting that Univision’s Noticias 45 is the big winner in the May 2013 sweeps. Some of you may remember that they did something similar in February 2013 sweeps.

[Via: 25 Life-Changing Thoughts that Inspire Smart Fitness, from Mamiverse]

The Latin Times is reporting that “La Jaula de Oro,” a Mexican film, won the Gillo Pontecorvo Award at the 66th Cannes Film Festival. Congratulations to the cast and crew! 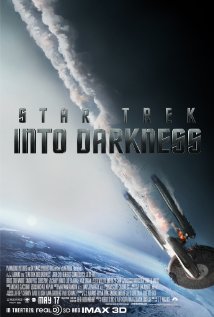 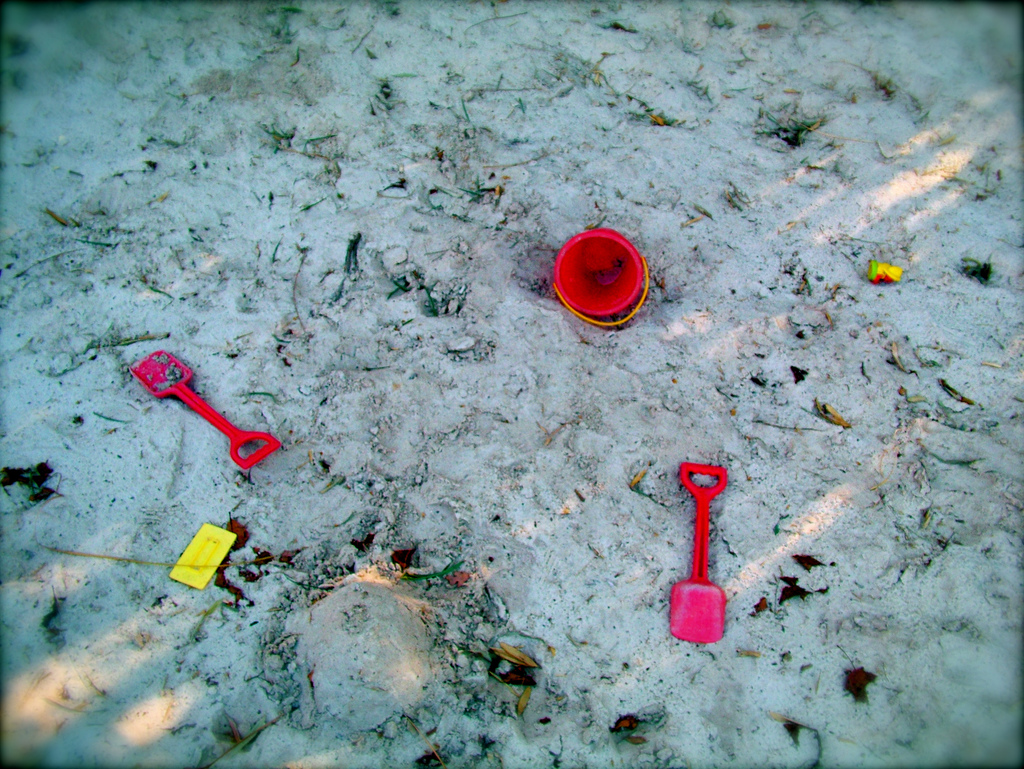 I’d just finished telling a new acquaintance about a project I’d launched recently. It’s an English-language website with event and news for the Hispanic market in a very multicultural city. I explained how the target was chosen, the content strategy, and the goal of the site. I’m very pleased with the project. And I’m very emotionally invested in it.

This man I’d known for less than 15 minutes proceeded to tell me how dumb the name of the site was, that our plan to exclude political information was ridiculous, and that he believed that having the site in English-only was going to be too limiting. He grilled me on whether this topic or that topic was going to be added; I answered “no” to all his questions. And he scoffed at my explanations on how the decisions were made. In short, he told me that the site was doomed for failure.

It’s so nice to get expert opinions from non-experts.

And then I lost my patience.

“You know,” I told him with a smile, “there’s plenty of room out room. You should feel free to build your own site.”

This is my sandbox. Build your own.