The brother-in-law that pushes my buttons, and not in a good way. He can be a nice guy. He’s a good father. He’s married to Linda. Once upon a time, he was the spoiled oldest male child in a traditional Mexican family. He’s getting over that one day at a time, but making my sister’s plans go awry while that happens. If my sister changed husbands tomorrow I might not miss him. 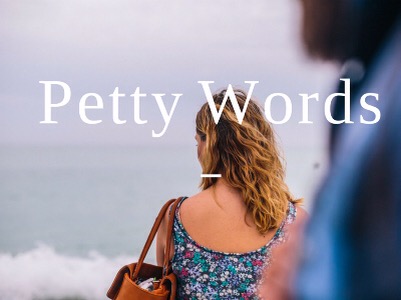 I never should have opened my mouth. For two days I’ve been trying to overcome the overwhelming desire to strike back. It was a petty, mean thought that I knew I would regret.

I fought the urge for two days. Then I lost. I opened my mouth and told a tale — the wrong words to the wrong person.

He’ll do something, react. He’ll hold a grudge, but not against me. And that was the point.

I gave in to the petty urge, and now I feel guilty.

When the chips fall hard on my head, I will once again feel regret. I probably won’t have to wait long.

I should have been a grown up. But I wasn’t. 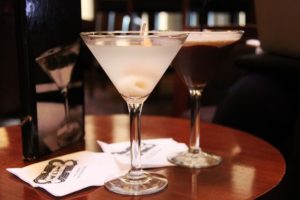 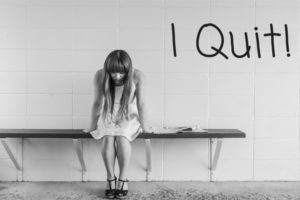 I didn’t intend to do it. I was going to be professional, calm, adult-like. I was going to update my resume, start to look for a job discretely, find something then leave. It was a plan.

I made that decision mid-morning.

I made that decision mid-afternoon.

Then I sat in a meeting and got so worked up, so upset that I walked into my boss’ office and told her that I was going to quit and that the letter would follow shortly.

I made that decision late afternoon.

It’ll hit me soon. Right now I feel like someone pulled a huge weight off me. Ask me how I feel in two weeks. 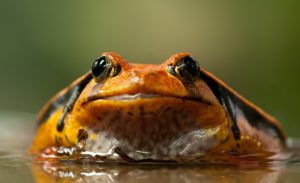 A few years ago I started taking some graphic design classes at the local community college to get in touch with my creativity. The first semester was wonderful. I loved the classes, learned a lot. I’m still using some of the info and techniques I learned in that one semester.

The next semester was a disaster. The professor came into the classroom and read from the book for an hour. It. Was. Mind. Numbing.
It was boring and I hated it. I wasn’t engaged and wasn’t learning.

I was telling a friend over dinner about this horrendous experience and she gave me a very simple and, to me, astoundingly awesome insight: “Paloma, you signed up for the classes for fun. If you’re not enjoying it, drop it.”

And I sat there, awestruck with the simplicity of her solution. I could drop the class. It never occurred to me that I could actually drop the class and walk away.

I could drop the class!

My ability to focus on the end goal of a project has served me well. The tunnel vision I develop makes it possible for me to ensure that I will do what I set out to do. Unfortunately, it also means that I don’t see the simple things like when it’s a good idea to abandon something.

Walking away from this did not equal failure.

So I dropped the class and felt better. But I didn’t learn my lesson. This week has been a good example of the fact that I still haven’t learned when to walk away from horrendous situations. I’m still focusing on the end goal and not noticing the boiling water I’ve landed in in the meanwhile.

Fortunately, I still have wonderfully insightful friends who point out the obvious to me. “Paloma, stop being a dumb frog and get out of the boiling water.”