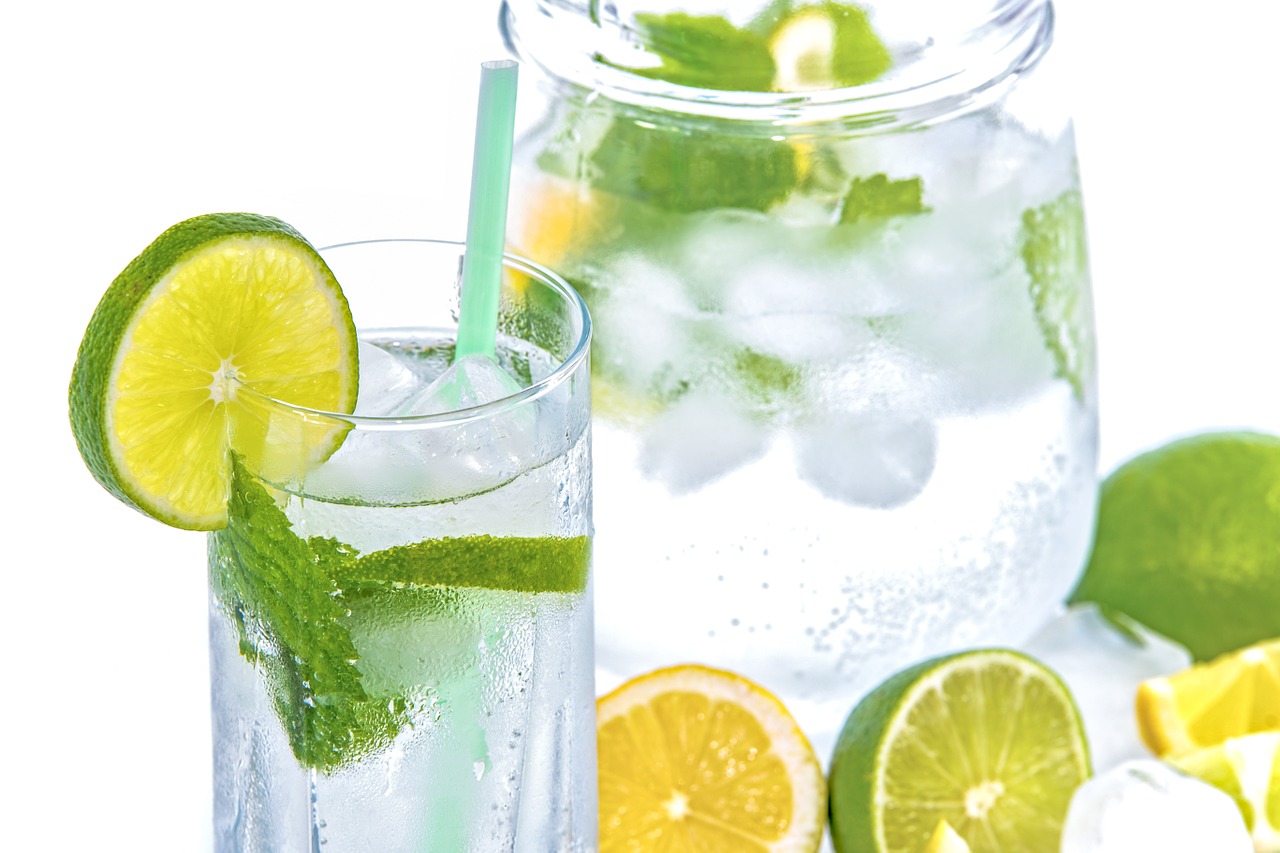 Today I’m wearing a pair of black heels that I love. They’re plain black high heels, closed toe, with ankle straps. They make me feel like a girl. Pretty. Fun. Nice. They’re just on of the little stupid stuff, the frivolous details of my life that have kept me sane recently. My red red lipstick, just a shade too bright. Little silver clips in my hair. Extra eyeliner in the morning. Dark pantyhose. Dessert for lunch instead of real food. Extra strong hazelnut coffee throughout the day. Personal calls made during work hours. Renting movies that I’ve already seen too many times. Bubble baths. Flirting with the guy behind the counter. Keeping an eye out for the good parts, the things that make everything worthwhile. Pretty black heels that make me feel like a girl.

If one more bad thing happens to me, I’m going to lock myself in my newly acquired bedroom with the bottle of brandy I found at the back of my closet when I packed my stuff to move. And I’m not coming out until I’m too drunk to care.

My car is currently at my mechanic’s shop. I took time off work yesterday to take it over and talk to him in person. I usually just drop the car off before work and leave the keys in the ashtray or something and then call him and tell him what’s wrong. But this time, because he hasn’t been able to fix it yet, I wanted to talk to him in person. My reasoning is that it’s easier to dismiss someone over the phone than it is to dismiss someone in person. And so, I told him what’s wrong and gave him the keys and he promised to give it a once over. I don’t know that I believe him, but it’s the best I’m gonna get right now.

In the meantime, I’m bumming rides off of my sisters. That’s really not that inconvenient. One sister has to drive by school to get to her job and both sisters have classes here on alternate weeknights, so a ride home is not problem. I just miss my car.

I tried to put my computer back together after the move and found that I couldn’t get it to work. At first I thought that the cable that connects the CPU and the monitor had been damaged and took it in to work to get a replacement. After using the new cable my tech person gave me and finding that the monitor does turn on, it turned on twice, but that the computer itself is stuck on booting up and that I still get a blank screen 9 times out of 11, I have realized that there is probably something very wrong with it. Something beyond my hooking up the cable the wrong way. I’ve sent a note to my support person and am waiting for a response. I think I know what she’s going to tell me: bring it in. (Did I mention that the computer belongs to the university that employs me? It’s a PowerMac 7600, I think.)

I took my father to sign the lease of his new apartment yesterday. He actually starts moving in today. That’s a step in the right direction. Just a week ago he was still going on and on about wanting to get back together with my mother.

My mother hasn’t seen him or spoken to him since it happened, two weeks ago.

He and my uncle will be moved in by this weekend. I’m supposed to be calling the light company to set up his electricity and the telephone company to have his phone changed to the new place. He says that he can’t handle doing any of that. It’s ironic that two weeks ago I would have said that it was my mother who wouldn’t do anything for herself, and she’s the one who got the electricity and phone service put in our apartment.

Well, I’m supposed to be calling the utilities companies, but my mother is doing that for me. That’s kind of weird. She’s calling to have the utilities put in to my Dad’s apartment. She says it’s no problem, and I know that she’s doing it to make things easier on me, but there’s a part of me that questions the sanity of allowing her to do this.

But I’m still selfish enough to get over my doubts and just let her handle it.