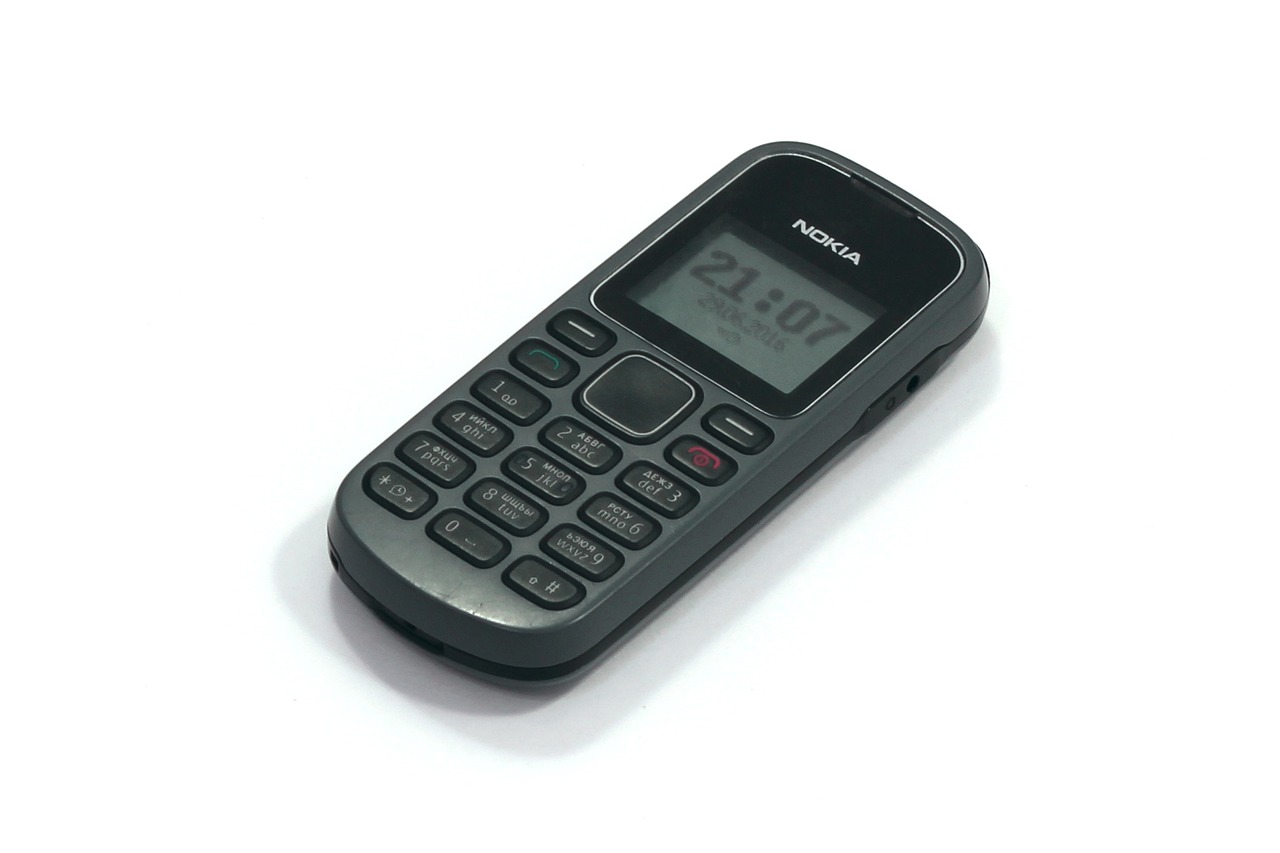 I want to be alone.
I want to disconnect.
When do people leave you alone?

I have a website. I have three electronic mail addresses I access from my home computer and my office computer. I have a voice-mail pager and a cellular telephone I take with me everywhere. I have a home phone number, two office numbers and an office fax machine.

I was paged 23 times on Tuesday. 23 times. I didn’t know I knew enough people to be paged that many times. And, of course, each and every call had to be returned. And I was carrying my cell phone, so I couldn’t just ignore the messages. Damn! I’m just too nice for my own good.

It worked. Right now, if you knew how, you could get in touch with me at any time of the day or night. It wouldn’t matter where I was, what I was doing or intending to do, you could reach out and touch me. I got what I wanted.

Now I want to give it back.

I’m tired of jumping when something dings, beeps or comes to life. You can take back my technology. You can forget about me for a couple of weeks.

I don’t give out my cell phone number to anyone. In fact, I don’t even keep it on. I turn it on when I need to return a page or when I need to get in touch with someone. Other than that it’s just a clunky toy at the bottom of my bag. My pager’s message instructs you to leave a message. You wouldn’t know to page me unless I told you that it’s a pager. And I would only told you if you were important enough to know. I’ve stopped returning voice mails immediately and faxes are put on the pile in my “in box” instead of being tackled at once.

And it’s not just the technology, the immediacy of it all that’s bothering me. It’s interacting with other people. People in general are just getting on my nerves. I don’t want to talk to anyone. I don’t want to interact, be social, be polite or be “on.” I don’t want to have to be me for a long, long while.

So I’ve started to pay for my gas at the pump. I do my grocery shopping at midnight (at a 24-hour market). I go to Wal-Mart at off-hours to buy all the weekly essentials (also a 24-hour store). I avoid the crowds that way. And believe me, it’s worth it.

I bank by going to the drive-thru and using the ATM. In fact, I don’t remember the last time I actually walked into the bank. When I need to make an inquiry I call the 800 number. When I need new checks I mail the form in using a pre-addressed envelope. I never have to see another human being and I get the service that I want.

Don’t get me wrong. I’m an interactive, social kind of person. I enjoy watching other people, I love to talk to others and hear their stories and watch their faces as the stories unfold. I work in public relations and dealing with people is written in stone. I wouldn’t have it any other way. But right now I would gladly take a cabin in the woods with no phone and no computer and no fax machine and maybe an old truck to go into town to get food and stuff . . . for about four or five days.

With a television, of course. Just because I don’t want to interact doesn’t mean I want to cut myself completely off.

What would you suggest?