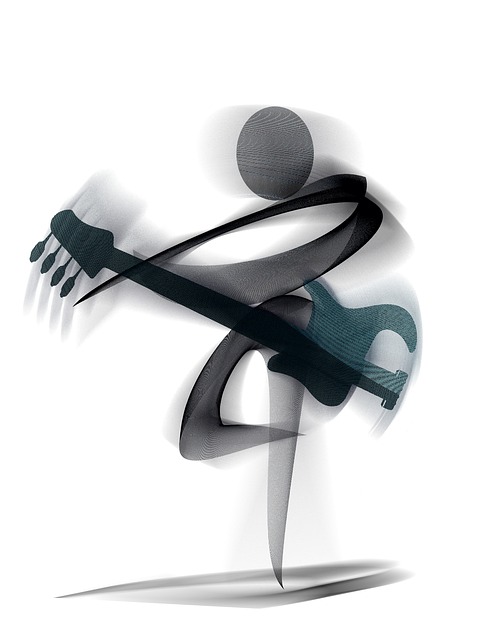 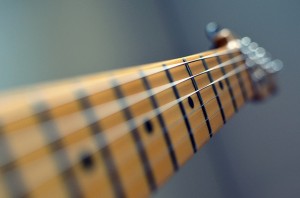 To help get me back into the blogging groove, I’m trying out The SITS Girls daily writing prompts. Today I am supposed to discuss what brings joy into my life.

As cliched as it’s going to sound, it’s my family that brings joy into my life. And, honestly, the younger members (niece and nephews) accomplish this with very little effort.

Last week I was driving my youngest nephew to Spanish camp. My sister’s school doesn’t break from Summer school until this week, so she needed some help getting him to camp on days when she couldn’t arrive later to work. I pitched in a few days, my sister-in-law pitched in a few days, my niece did a day, my brother did a bunch of days, and between us we were able to cover the morning drive.

My youngest nephew is a surprise, a child who exceeds all expectations for intelligence and whose point of view never fails to astonish me. His mother enrolled him in the Chinese dual language program (instead of the Spanish one) because she hoped it would prove challenging; it hasn’t. He has been bumped up a year, the result of which is that he’s the youngest (and smallest) child in his class; she refuses to bump him up another. She has enrolled him in a multitude of after-school activities, including some sports, to keep him engaged and entertained. He goes to school for socialization, she tells me, and does middle-school level reading and math on the weekends for fun.

Smart kids are normal in my family. It’s common to hear from teachers about how well “we” are doing/have done in class. Even allowing for the different personalities, none of us had any difficulties in school. Yes, a few of us were distracted students, failing to turn in schoolwork and even failing to turn up for class. But, usually, there would be a test or something (for which little studying was done) and the term would be saved. We are used to seeing the children in our family be at the top of the class.

None of us were prepared for my youngest nephew. If he hears it, sees it, reads it, then he remembers it. And he makes connections with what he’s learned to apply it correctly to conversations or situations. He is a walking endorsement for “educational television” and proof that there’s educational value to Youtube.

Last week’s ride is an example. I had news radio on because he doesn’t care what I listen to as long as he has his iPad for the ride. I never count on conversation, he doesn’t “do” conversation on demand. There was a story about a Bob Dylan memorabilia item being auctioned off. I think he only caught the end of the story, when they kept repeating just the last name, “Dylan.” This caught his attention, since he recognized the last name as a name from school.

“They are talking about Bob Dylan,” I tell him. Then I proceed to try and explain that who Bob Dylan is, but he cuts me off.

“I know who Bob Dylan is,” he says. “He’s a guitarist.” Then he proceeds to tell me a lot about him, more than even I ever knew.

As he tells me that he knows all of this because it was in an educational video at school, I can feel the smile of delight on my face. My 7-year-old nephew knows who Bob Dylan is, I tell myself in a moment of awe.

A week later, that’s what I remember about that morning, not the fact that ten minutes later he threw up all over the back of my car. Because even the smartest 7-year-old is still a little boy.

What brings joy to your life?

2 thoughts on “An unexpected smile of delight”