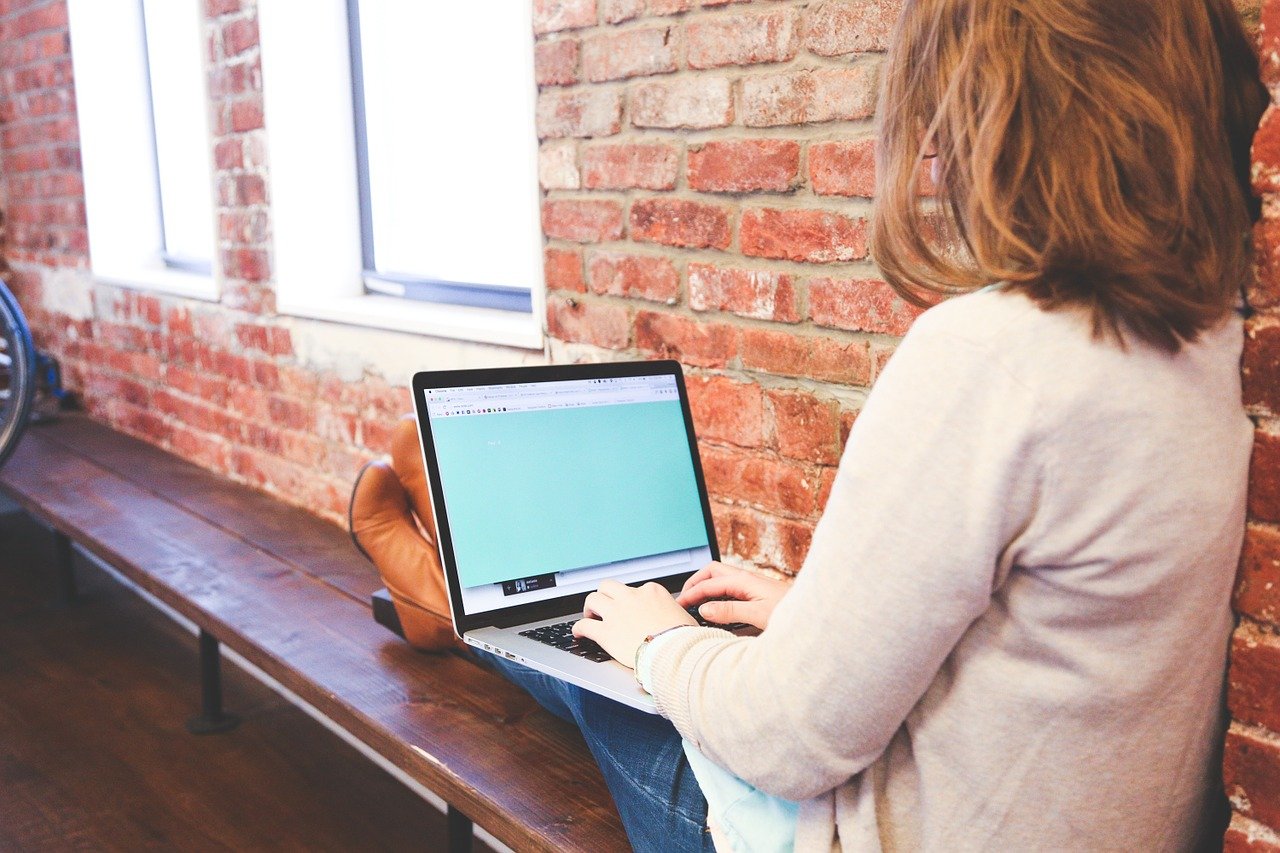 This previous Tuesday, April 28, marked the first year anniversary of this site. I can’t believe it’s been a year. What started out as some personal and temporary space has reached a real anniversary. For those of you who have been with me since the beginning, you will recall the original format, the changes in content and style, and you have gotten to know me through these little self-indulgent sessions. For those of you who are new, I thank you for giving this site a try.

I have ranted and raved, nagged and whined, yelled and sighed about a lot of things over the past twelve months. Most of the original features and editorials aren’t even on the web anymore. I have changed the focus of this site from my writings to other noteworthy items on the web. And a lot of stuff in here is pure mind-candy, simple fluff, because, quite honestly, this is mine and I can do with it anything I want.

That’s the point of this space.

Now let’s see if we make it to two years! Later.