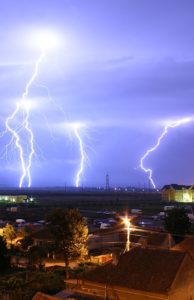 My father used to do this thing where he blew up, he would make mountains out of molehills, leaving us baffled over his extreme reaction to small things. As I’ve grown up I’ve realized he was reacting to other things, but that was never any consolation.

He never apologized. He would be extra nice for a while, and we all knew why. He was trying to make up for whatever he said or did without having to say the words “I’m sorry” or “I was wrong.”

I guess I’m more like him than I thought.

I’ve previously written that my first reaction is something I’ve had to learn to ignore. My first instinct is to confront, argue, yell — never the reaction that will make things better, never the tone that will solve the issue.

Today I did that. I lashed out on something that wasn’t a big deal to someone who actually wasn’t really at fault. And I knew immediately that I was wrong.

I’ve been practicing my apology in my head all day. And that’s where it stayed.

I never said that I made sense.