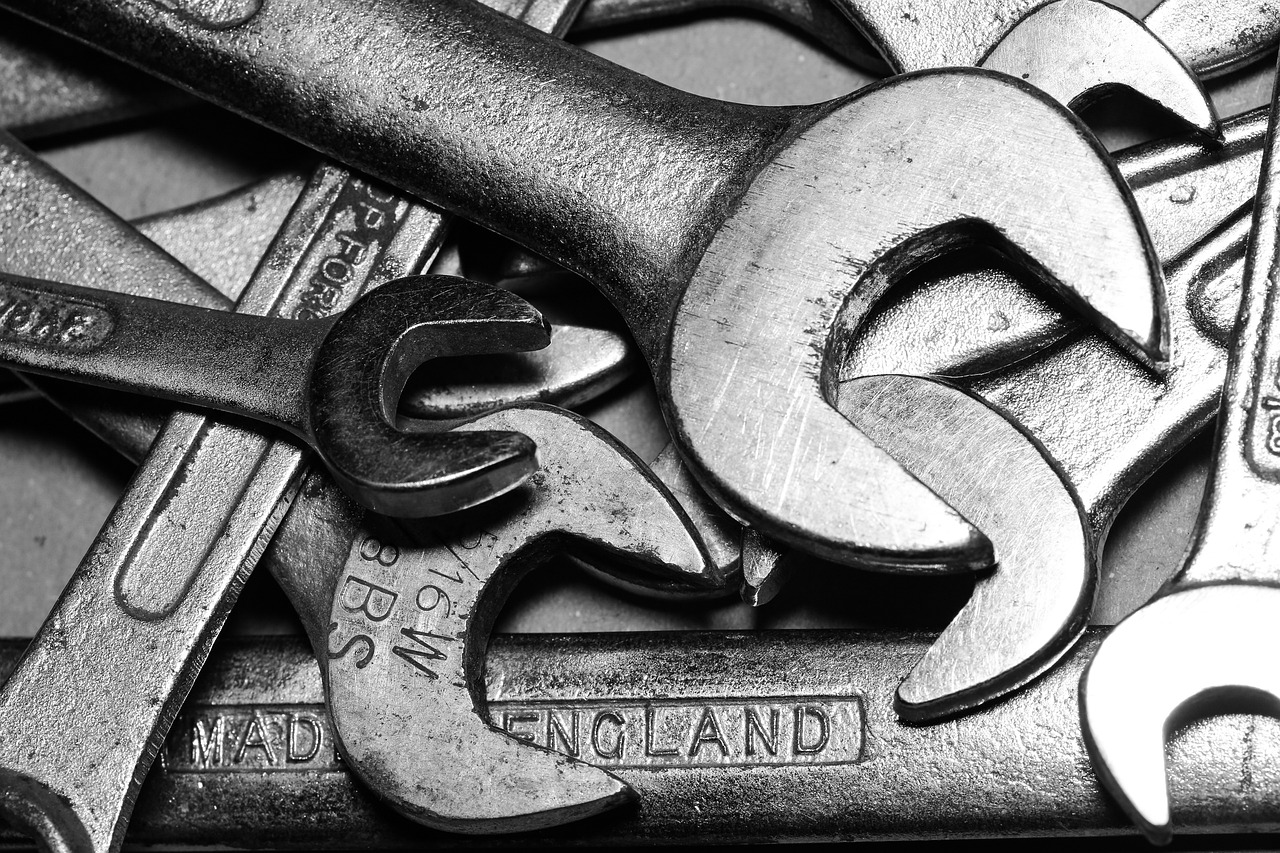 My car’s been making a funny noise. A kind of squeaky noise I notice when I accelerate. It’s the noise it starts to make whenever it’s been a while since I’ve put fluids in it and made sure that everything’s okay. It’s just my car telling me that I’ve been lazy and I need to get over it.

So it’s Sunday. And I’ve done nothing all weekend but watch television and avoid sunlight. And eat. I definitely remember eating.

I didn’t bring any work home this weekend. And that’s weird. It’s not like I don’t have anything to do. It’s not like I haven’t brought work with me before. It’s just that I’ve had to work last weekend and the weekend before that and I refused to do anything but be a bum this time around.

And it’s Sunday and I’ve accomplished nothing. Let me tell you that accomplishing nothing is an acquired art. It’s not easy to make yourself forget that you have dry cleaning to drop off and groceries to buy and that you’re out of nylons and that you really really want some chocolate and you don’t have any in the house.

My father was in the living room, watching television. He asked me where I was going and what I was doing. He told me that it was about time I checked my car. Typical. Instead of offering to help me he tells me that I didn’t do it soon enough. With that in mind, I went out and did the amateur mechanic thing.

I own a Mercury Sable. It’s about 10 years old. In case you don’t know anything about the Sables, they have a definite flaw. After a while the hood stops staying up and you have to prop it up with something. I use my window wiper. It’s the right size, convenient and easy to use.

So I did the little thing I always do. And I added some water and found out that the car was a quart low on oil and okay with break fluid and power steering fluid. I looked at my battery (I had a bad experience with my battery burning up once . . . I’d rather not go into that) and it still looks pretty new. All in all, I think I did a good job.

So I closed up my car and put everything away. I rolled up the water hose and put it where my mother keeps it. I went into my house and washed the grease off my hands.

And ran into my father.

“Some oil. I’ll buy some later,” I answered, only half listening to the conversation.

“DeberÃ­a de checarlo, m’ija. No se le vaya a pasar,” he told me, triumphant at finding that I’d missed something. //You should check it. Don’t let it slide.// (NOTE: the translations are very loose.)

MencionÃ© que mi padre me habla de usted? That should just about say everything about our relationship. (Sorry folks, you either understood that or you didn’t.)

Where was he five minutes earlier, as I got my hands dirty?

Where was he when I was actually in the car?

Where was he when his question wouldn’t have bothered me?

Of course, going out to make sure that I had covered everything while I was doing isn’t nearly as much fun as pointing out what I did wrong afterwards. He likes to criticize. It’s just the way he is.

The car didn’t need any transmission fluid. And it’s stopped making that squeaky noise. And I did actually make it to my dinner on time.

Another Sunday in my life.