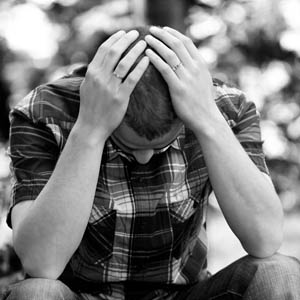 You told me where to stand, what to say and when to smile.
I did that.

You told me what the goal was, where the line in the sand was being drawn, and what the finish line was.
I surpassed it.

You wanted the red redder, the blues bluer and the golds to shine.
I made that happen.

And I did it while you were gone, concentrating on other things.

Today I had to take a deep breath and tell others that the reds and blues were wrong. That we weren’t supposed to use gold. That the finish line they thought we had reached, in fact, was somewhere else.

Today I had to scramble and rush and make things up to justify tossing dirt on clean floors. And the words sounded false and stupid even to me. And I looked stupid to others.