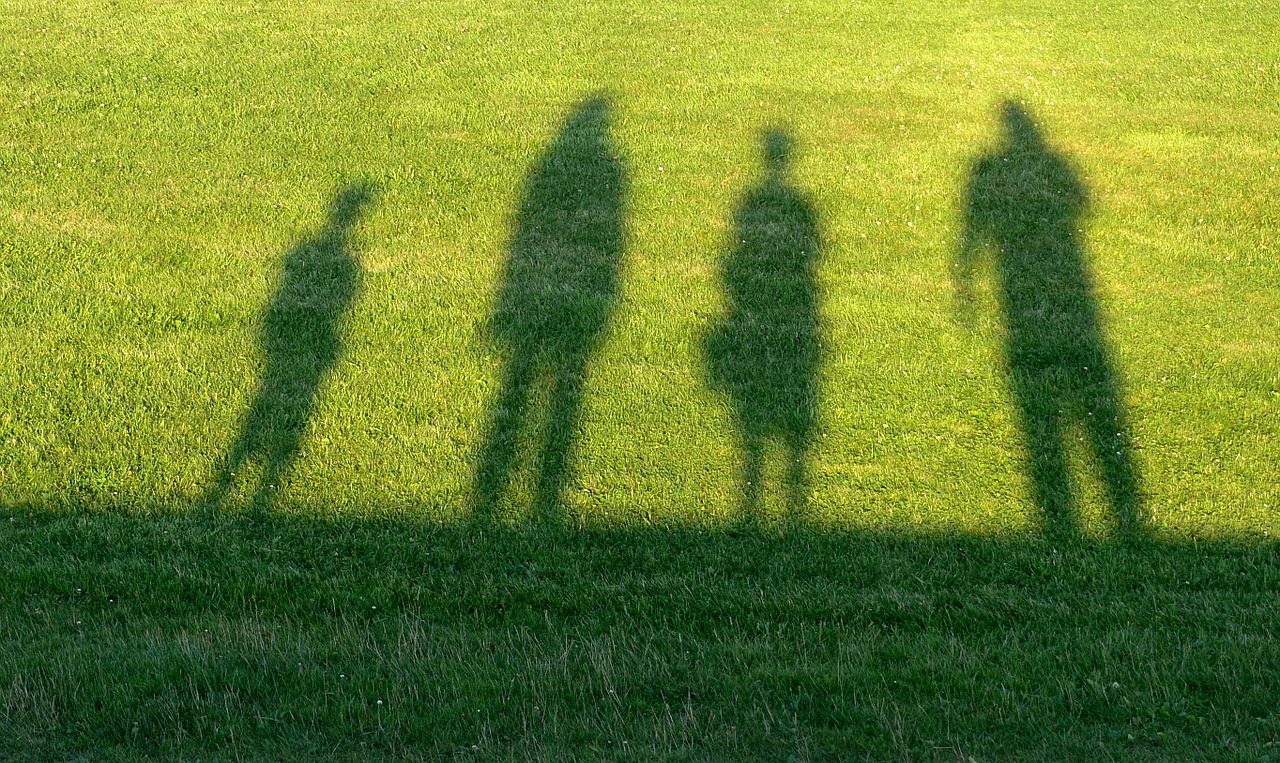 It was a label I didn’t like. Contrary to the homegrown belief that Americans are all that, in MÃ©xico American girls are considered brainless and easy. Not the best thing to have precede you when you’re a teenager. Not the best stereotype to work against when you’re me. I approached it with my customary arrogant disregard for small-town politics and proved the theory right.

But that’s not today’s topic.

When I moved to Atlanta to live with my Dad, 17 years old, I became Mexican. In a city where my dark skin earned me the occasional hushed “are you Black?” and my Spanish warranted curious glances and worried looks, I guess Mexican was the best they could do.

I accepted the label, but I rejected the baggage that came with it. I was a living, breathing reminder that brown-skinned people are smart and interesting and hard working and badass (when we want to be). I accepted the label but hated the mocking, amused tone with which it was said. “She’s Mexican.” As if that one sentence defined everything that is me. As if that one word could describe who I am and what I am and what I believe.

So much idiocy, so little patience.

I was wrong and I was right.

Blah, blah, blah. Words, words, words. Been there. Done that. Got over it. Get on with it.

Hispanic is the all-encompassing word that describes me, my family and my friends. It’s not the word that best describes us. It’s not the word I prefer. But I’ll accept it. And so, we are now in Hispanic Heritage Month. It’s a weird month, starting at 16 de Septiembre and ending just after DÃ­a de la Raza (Columbus Day). It’s a month when my brown skin is celebrated and tolerated. Good thing too. I’m getting very tired of telling people off.