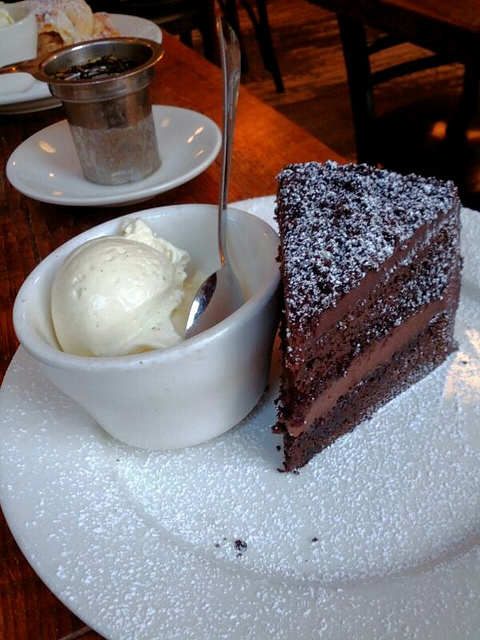 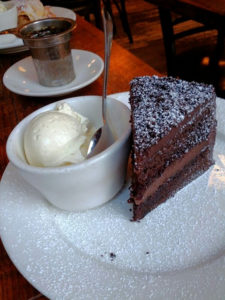 For the most part, I let my career just sort of happen. It was aimless, but successful.

In my own way I’ve achieved a certain level of… limited renown for my area of expertise (under my other, everyday name). And that, too, has just sort of happened.

I’m wondering now if that was a mistake.

I heard someone say once that regret is just wondering about the roads not taken. That’s what I’ve been doing lately, wallowing in regret. Wondering what would have happened if I had done this thing or that thing,

Many of the decisions I’ve taken were influenced by factors that were unmovable. I couldn’t not take care of my family. I needed security because if I failed, I took down many people with me.

I didn’t have the options, the freedoms other people enjoyed. And I’ve made peace with it… or at least I thought I had.

Today, I’m not too sure about that.

I’m having moments of regret.

Don’t worry, though. I will eat a slice of chocolate cake and it will go away, at least for a little while.