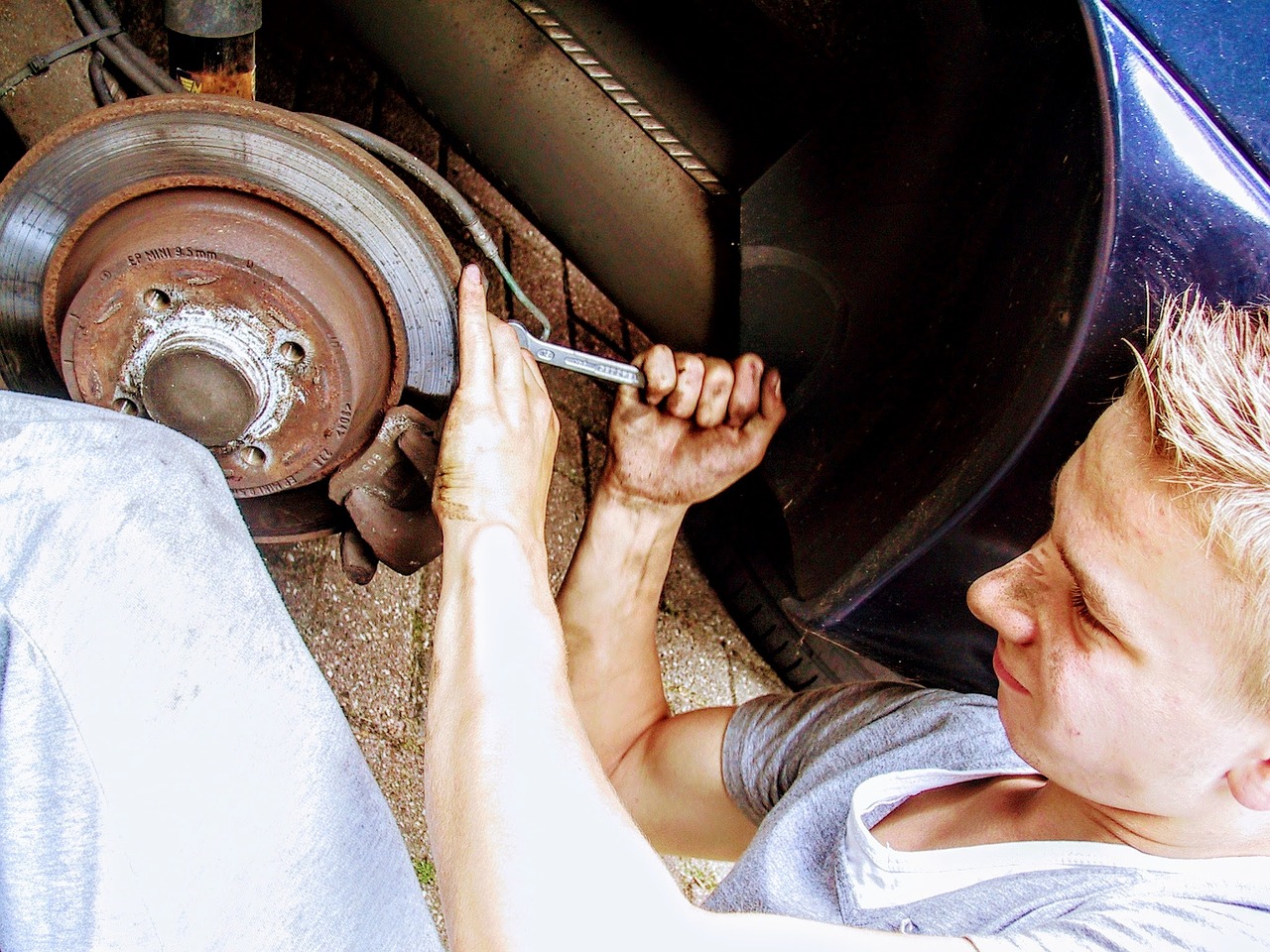 I got my car back today. Late today. The mechanic replaced the motor mounds and the gas filter. I knew that that wasn’t what was making it stall or pull or whatever the correct word for what my car was doing. I knew that my car wasn’t going to be fine when I picked it up. But my mechanic assured me that they had taken it for a test drive and that it was all fixed and ready. He told me that if it was still acting up I should feel free to bring it back in.

I know that, for some reason, the mechanic is not going to listen to me. He thinks that it’s all in my head or I don’t know what I’m talking about or something. And I don’t really know what I’m talking about, I don’t know very much about mechanics. But I know that when I accelerate from a stationary position my car goes forward and then kind of stops. Well, not exactly stops. It’s like the motor takes a moment’s pause or the gas stops going or I can feel the gears shifting or something. The result is that for just a couple of seconds, it stops accelerating, at least until I step on the gas a little more. And then it stutters a little and continues going. It never actually stops, it just threatens to stop. And this only happens at less than 35 miles per hour. Once I get the car going it works fine. I never have any problems on the freeway and once the car has been running for a few minutes it stops stalling all together.

The little pseudo-tantrums my car has been throwing give me an awful feeling. It makes me think that the car is going to stop in the middle of traffic. That the cars behind me will plow into me because they don’t know that my car is acting up. That I’ll be trying to drive into ongoing traffic and it’ll break at the absolute wrong time and I’ll be the cause of a major wreck. That it’ll stop somewhere on the other side of the world and I’ll have to get a wrecker in the middle of the night, or worse, in the middle of rush hour traffic and have to deal with that nightmare.

I hate having to deal with car troubles.

Am I just naÃ¯ve in believing that if I take my care in to the mechanic’s place I should get it back working just as well as before it broke down? Is it too much to ask for to expect that the mechanic will listen to what I’m saying with more than just mild indulgence and then go from what I said rather than what he thinks I should be saying? I don’t know much about dealing with cars, but I do know that if I take my car in and say that it’s been stalling and stuttering and my mechanic tells me its $200.00 because he’s fixed it then it should not be stalling and stuttering anymore. Doesn’t that make sense?

Maybe he doesn’t feel it. It is, after all, my car. I know it better than anyone. I know when it starts to sound squeakier than usual. I know when it’s heating up and I know when the AC isn’t quite working the way it should be. So, it stands to reason that I’m the one who would feel what’s wrong with my car more so than anyone else. But that doesn’t mean that others can’t feel it.

Oh well. I need to give my mechanic a call tomorrow and let him know that, in fact, the car isn’t fixed and he got paid to do work that didn’t solve the problem. And I need to let him know that I won’t be able to bring the car back in this week because, surprise surprise, I actually need my car to get around and I’ll either be moving into an apartment this weekend (if they say yes) or I’ll be looking for a new apartment (if they say no). Either way, he’s going to have to take care of it.