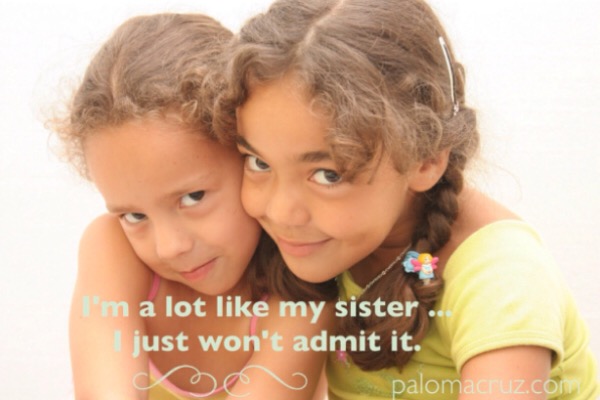 It’s a running joke in my family that my sister is … well … high maintenanceÂ I think is the polite version. We’ve used other words within the family, but most of them are not suitable for the blog, so I won’t go there.

I love her. We all love her. But, she wants what she wants in the way she wants it. No deviations are permitted. No small changes are allowed. No excuses are accepted.

She picks the restaurant. She chooses the cake. She decides the time. And she has veto power over others’ choices. The rest of us have just learned to go with it. Really, it’s just easier this way.

So, in the end, they decided that the only way to do this was to run a balance inquiry on the card. Which would have required that they scratch off the code in the back and pull it off the cardboard.

“Do you think they’ll mind?” the cashier asked me, wondering if the recipient would really care if she did this.

“I mind,” I responded in an exasperated tone. “Don’t do it. I’ll just risk it.” I told her after thinking about my options for a moment. “And you better hope she doesn’t have any trouble with the card.”

Two minutes later I was sitting at a table addressing the card and it hit me … I sounded liked my little sister. A lot. I think I even used her tone of voice. I never thought I’d see the day when that happened.

I’ll never tell her though.