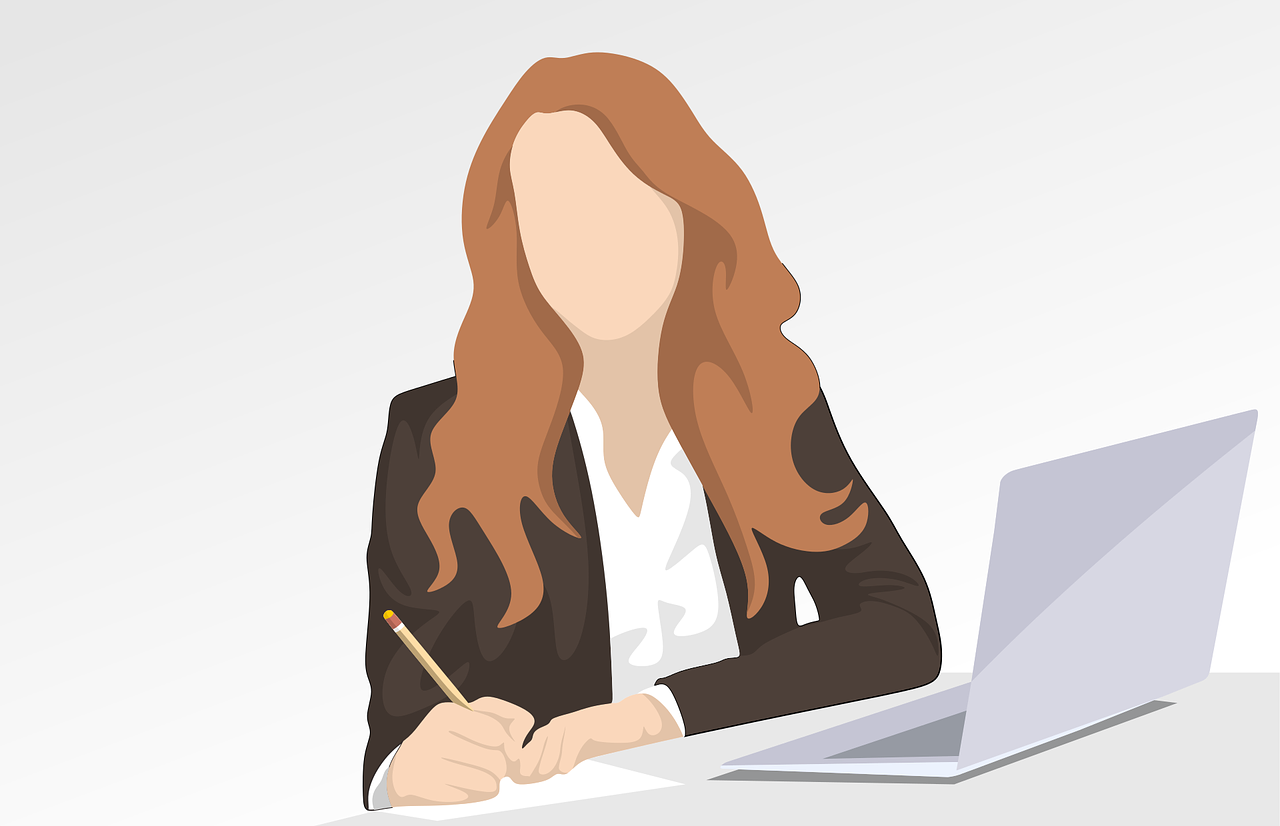 Do I have your attention yet? No? Well then, let me say that I will not listen to any arguments about how affirmative action discriminates against white males or how it gives jobs and opportunities to people who don’t deserve them because they haven’t earned it or don’t have the credentials for them. I will not pay attention to the stories about qualified candidates who have lost jobs or promotions or something to a woman or person of color who wasn’t as qualified. I will not listen to any of this for one reason and one reason only: THEY ARE NOT TRUE.

For every piece of research that suggests that affirmative action is a dark thing enacted to take away “true” equality, there are at least ten that state that that myth is exactly that — a myth. And no amount of arguments, discussions or statistics are going to convince me of the contrary. (Especially since I’ve taken enough statistics classes to know that numbers can say anything you want them to say.)

I will stop believing that affirmative action is necessary when I, as a woman, can earn one dollar for every dollar my male colleague makes. I will stop believing that I need to defend myself against prejudice and racism when people stop telling me that the color of my skin and my last name indicate a lower intelligence. I will believe that people, society at large, are ready to treat everyone as equals without having the law shove that idea down their throats when they stop trying to take away the laws that protect my rights. I will have confidence in my government to represent me properly when they stop attacking me for everything that has ever gone wrong in this country. (Is that still on topic?) I will trust when my trust has been earned. And let me tell you, America-as-a-whole, you’ve got a long way to go.