the life I should be living
is more real to me some days
than your voice, your touch,
your face, your heart

the life I should be living
draws me closer
beckons
calls

but I live here

I don’t claim the life I should be living 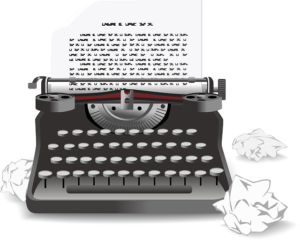 I’ve been so busyâ€¦ unfortunate, but true. But then, that’s the story of my life.

Life at my new place of business is interesting, challenging, crazy and chaotic. Nothing I’ve done prepared me for the fast pace of that building. The people I work with all put in 100% capacity 100% of the time. There is no downtime, no break and no margin for error. Quite literally, one mistake can and will cost you your job.

That’s what I’m working in. The stress is killing me. I’ve gone from a job that was low-stress, where I knew everything and had everything figured out, to one where I don’t know where I stand from one moment to another. The daily minutiae, the details that bog down my work and keep me from doing a truly great job are what have me freaking out.

Forget anything you’ve ever heard about working in politics. Forget Spin City and Primary Colors and all those other Hollywood-produced versions of life at The Tower. None of them are even close. Real life at my new place of business – for those of us who deal with the daily brush fires and the scandals and the possible media attacks – is impossible to describe. You start out your day thinking you’re going to do this set of things and by the end of the day you realize you never touched your to do list because of all the other stuff that cropped up out of nowhere. Everything was due 10 minutes ago, and you constantly piss people off because you’re working on a deadline that no other department or division seems to understand. And you don’t get to make the decision that actually affect the perception of the administration, but you are charged with making the public understand and accept the official version of everything.

Welcome to my new life.

To say that I miss the university would be a major understatement. It doesn’t help that I didn’t feel ready to leave to begin with. I liked my job, I liked the people I worked with, I liked the projects I owned, and I liked working for the university. And I miss it.

My former boss took me out to lunch a couple of weeks ago. It had been a particularly bad week for me. I had nearly been reduced to tears at work on several occasions. I was sure that I was going to get fired any day. And I wasn’t too sure that getting fired would exactly be a bad thing. I was miserable, wondering what the hell possessed me to quit my old job and take on this one. I especially wanted to know what made me thinking that I had what it took to survive in The Tower.

I set the lunch up. I got an email from one of my former coworkers to tell me that he would be leaving soon. He took a better job with another university – better pay and a better position. And that opened up a position for more money than I make, by just a bit, in a more stable environment with less stress. And I was very interested in finding out what my chances of getting it were.

Of course, she brought up the opening, prompting me to come back and fill it. I’m more than qualified, she and I have a good working relationship, and I have a long history with the university. If I want it, I basically just have to show up. It would barely be more money than I’m making now, but I wouldn’t be living under the penalty of career death for a mistake.

Having her offer out in the open took a load off me. I’ve been really really sacred. I’m worried that my desire to move up is going to jeopardize my family. That I won’t be able to provide for them, that I made a mistake when I can’t really afford one. That I made the wrong decision. And that’s not a feeling I like.

I don’t have a firm offer from her yet. I don’t know what I’m going to do when I do get an offer from the university. Now I have to worry that leaving The Tower after just a few months is going to look very bad on my resume. Never mind that the reputation of the people I work for is such that it could be explained away without my looking like a failure, I’m worried that I will still look bad and possibly hurt my career in the long run. Great, another thing to worry about.

When push comes to shove, I know that I’ve only been in the professional field for 4 Â½ years. By even landing this job I’ve gotten further than most of the people I went to school with. And the main reason I took it, besides the pay raise, was to further my career. Let’s face it, it’s going to look very good on my resume. Unless I mess it up.

Ladies and gentlemen, welcome to the Paloma bitch and whine session. Even when everything’s going great, there’s always some dark cloud in the horizon that can make me worry that it’s just temporary.

Gotta go, talk to you soon. 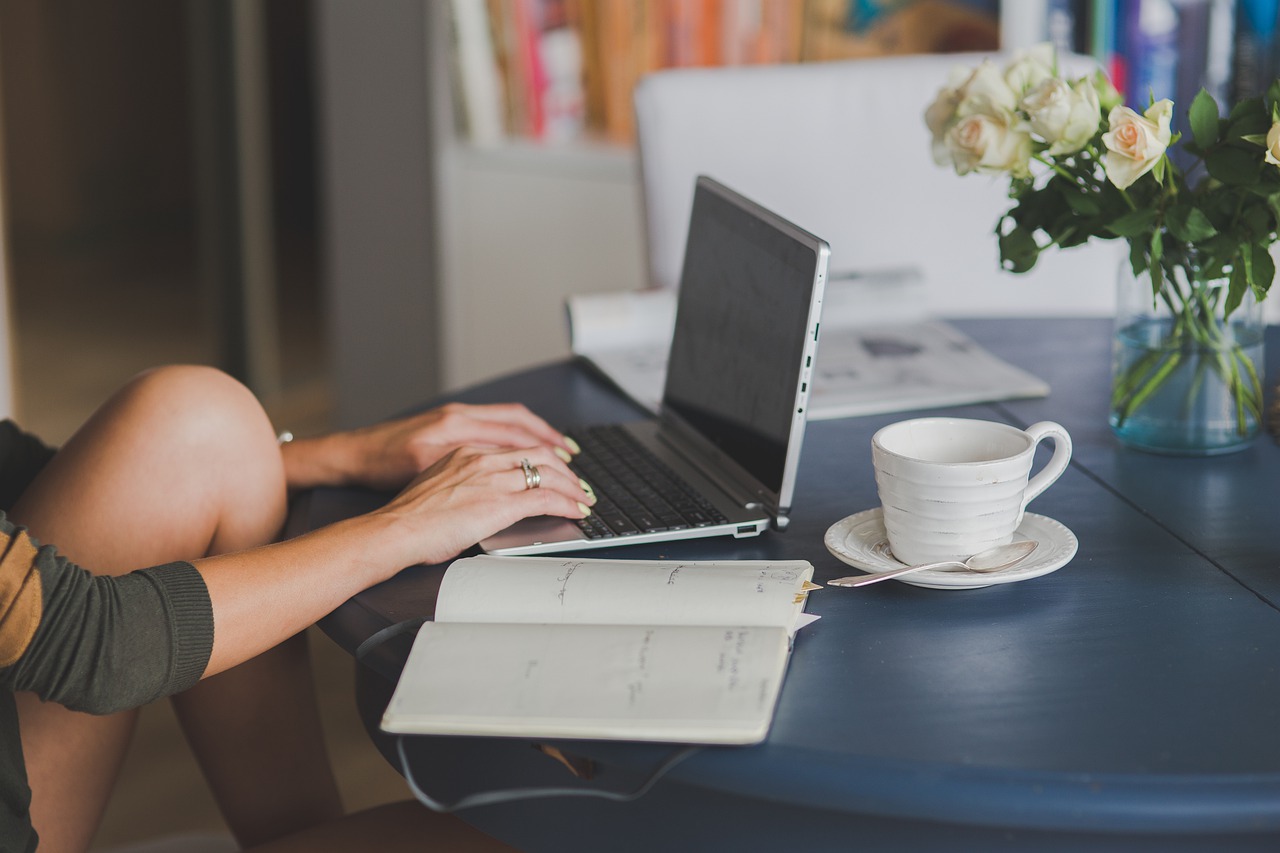 A funny thing happened on my way to maturity — I had too much fun being immature. I kept thinking of being an adult and, in my mind, it was the same thing as being dull. So I refused the label of adult the same way I had once refused to be part of the crowd, with blind arrogance. And it got me nothing.

Then one day I stopped and looked around. I saw adults who were having fun, grown-ups who could teach me a thing or two about enjoying life and making my mark in the world. They were ROLE MODELS. And, after some hard knocks and soul searching, I accepted the fact that I had to grow up. I really had no choice. If I had to do it anyway, I should do it with style.

That little story can be applied to this space of mine. One day, on impulse, I went to the information technology people at work and filled out all of the paperwork to make them give me some web space. I then proceeded to fill it up with one page where I could play around with design. It was a simple enough idea. I had the space, it was mine, and I could do with it whatever I wanted.

I used it to advertise myself. I know what you’re thinking, I do know . . . vain, selfish, egocentric. True, but that’s what I did.

I looked at what I had created a few months after I started up, without structure, without purpose, without identity, and decided to give it a little bit of order. I had been putting my words out there, blatantly ignoring any advice and comments on how to be better. Thinking of the site as something that was created for others was something I didn’t want to do. It was too serious. It was too adult. It too grown up. It wasn’t me. So I stopped and regrouped and approached the space from the eyes of a committed webjefa.

My site grew up.

Fast-forward one year. My little space is no longer entertaining, at least not to me. I keep trying to make it better by giving it window dressing and it remains stale. It became something I no longer enjoyed. In my desire to provide my readers with something that would make sense, I killed my interest in what I was doing.

I’ve tried to make it fun again, but I keep getting caught up in that serious spirit as if it were a virus or an infection that clings to me every time I opened the files. My solution is to shelve the old site and start fresh. This site is my fresh start. Please pardon the dust, the innovations and the new identity — giving birth to a new site is a tedious, loving, enthusiastic event that can go wrong or go right. But I intend to love every moment. 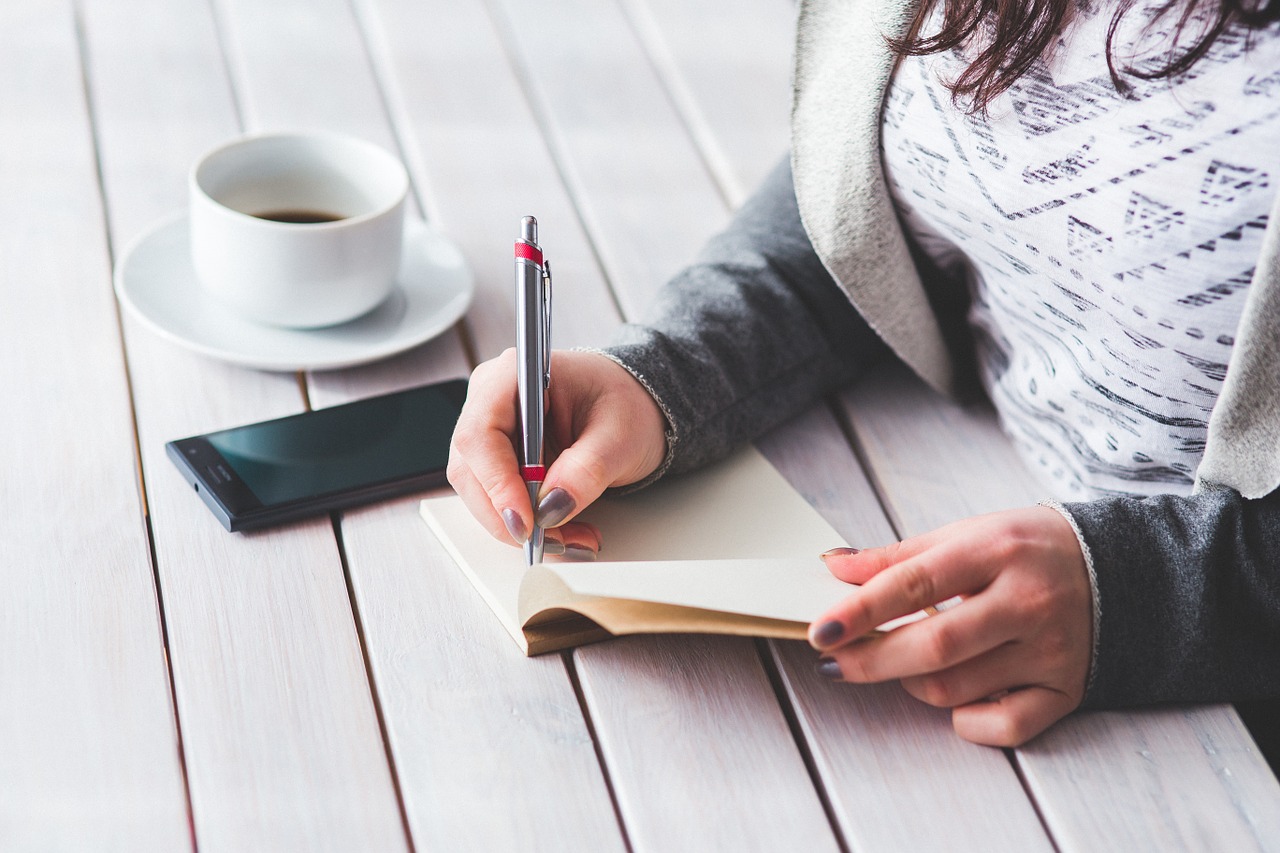 Since I’m going away again for a week or so, I’ve actually posted some stuff for all of my loyal fans. I’ve reposted several feature and editorial articles that I took down in the last major renovation of this site. They’re mostly fluff pieces that may or may not be relevant anymore. For the readers who have been with me since the beginning, I hope you enjoy visiting some old favorites. For my new readers, I hope you enjoy these stories. I will actually make a couple of changes before June 24, when I’m off to Miami for the National Association of Hispanic Journalists’ conference. It should be fun. In the meantime, have a nice weekend. 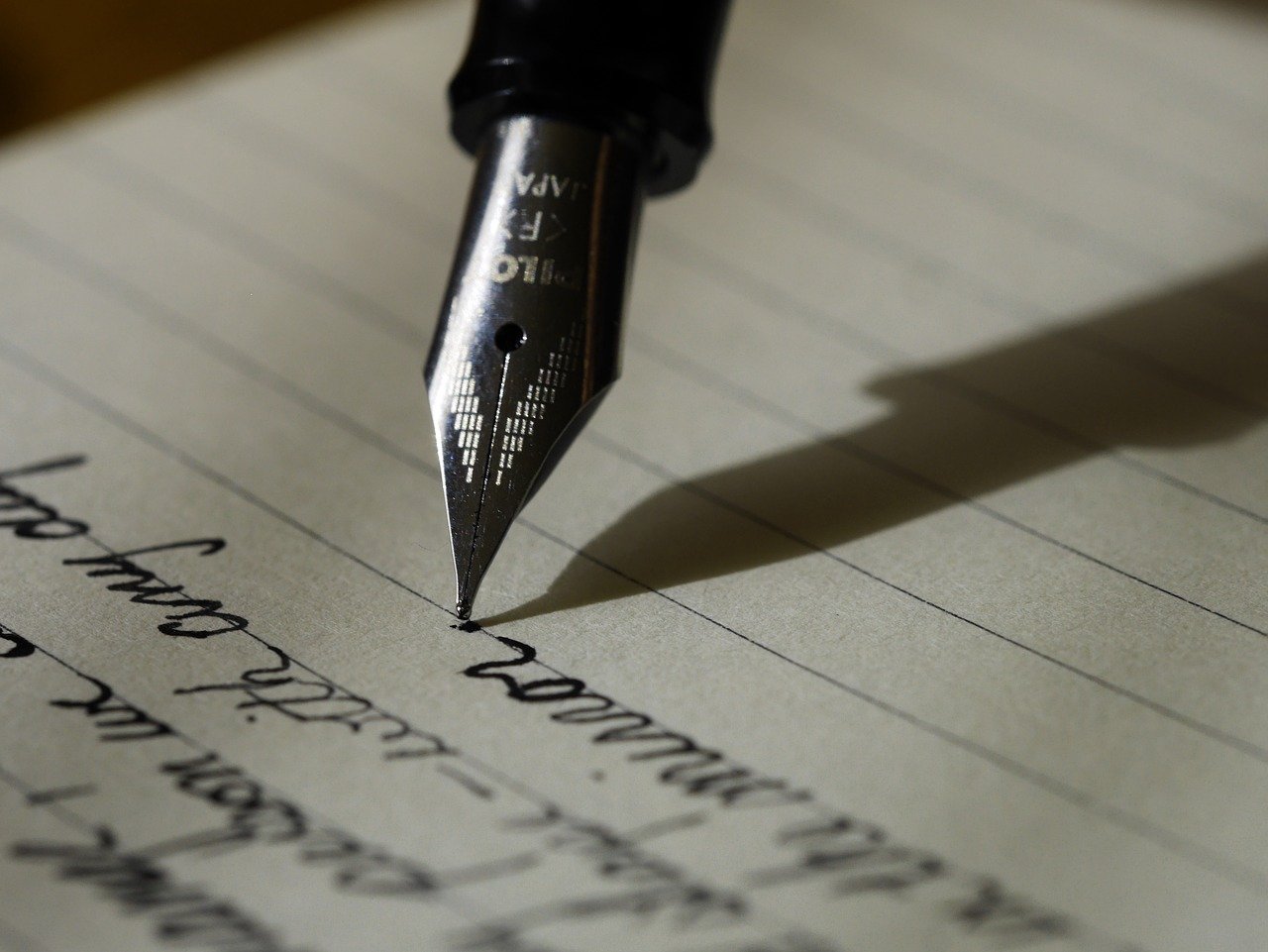 Every time I think that I have something substantial to say, here comes la malinchista and says something better. You have to read her ongoing commentary on Latinas and sex. All I can add to it is: amen!