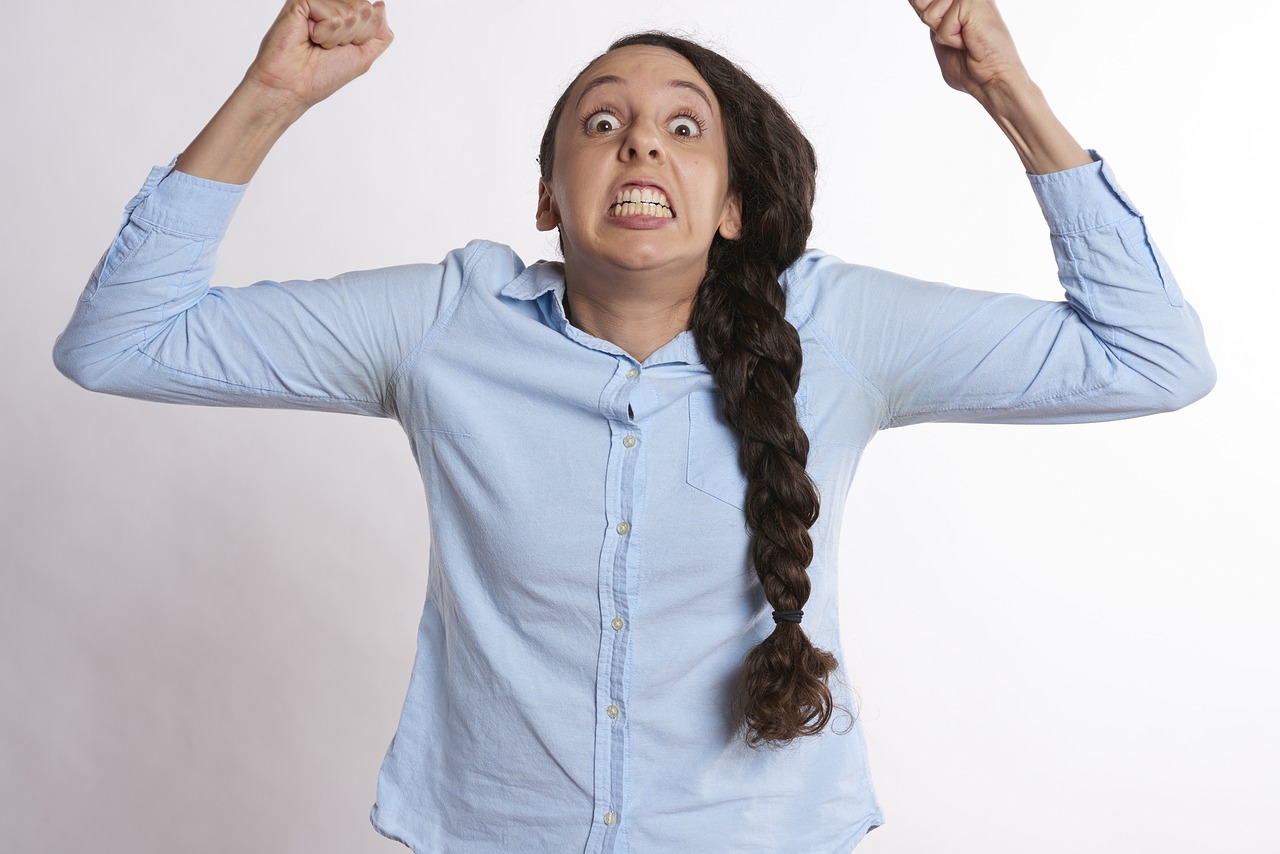 I don’t want to be an adult anymore. Where do I sign up to become one of those unconcerned, selfish, egocentric twenty-somethings I keep hearing about? Is there some sort of initiation, a workshop or certification or something designed to turn people like me into carefree, happy people? I want someone to give me some Prozac or some sort of chemical that will take this goddamned gray feeling that’s made its way into every cell of my body and make it go away or at least make it so I just don’t care anymore.

How do I do that?

I took last Thursday and Friday off from work. I had to take my mother to the doctor’s office to make sure that she was okay. Other than some bruises and bumps, she appears to be fine. Physically anyway. I also took the time to rent a storage room to start moving some of my stuff out.

Oh, yeah. Did I mention that my mother and I have decided that we should look for an apartment? The idea is that my father will have to move in with my uncle, who doesn’t work and will be able to look after him, and she’ll move in with me and my little brother in whatever place I can find.

My father will be okay. My uncle, his youngest brother, whom I hadn’t seen in nearly ten years because the last time I saw him he threatened to do bodily harm to my mother and the rest of us . . . sorry, that’s a story for another day. I’ll just say that he was under medical supervision and heavily medicated at the time and leave it at that. Well, that and the fact that he wasn’t welcome in our house because of what happened on that day about 10 years ago.

So I’ve rented some storage space to start moving the stuff from the garage out. I’ve also looked at some apartments. I’m a first-time renter with a dubious credit history. It’s not going well. I make a decent living. Not a lot of money, but enough that I qualify for the apartments I’ve looked at. One in particular, the one I filled out an application for and am currently waiting to hear if I got, that one in particular, I think I make more than enough money to assure them that I’ll pay the rent each and every month.

So what’s the problem?

I know, I know. I’ve made some bad financial choices and am paying the price now. But I’ve shown some responsibility. I didn’t get into serious trouble with my credit cards until the summer. About June, I think, is when everything collapsed under me. I’ve never been very good at saving money or controlling my expenses, so I spent too much money too many weeks in a row and completely blew to hell my payment processes. In August I signed up with Money Management, as part of their debt management program. That shows some responsibility, don’t you think? And I didn’t really stop paying my credit cards; I was just late with a couple of them. Okay, all of them. But, any way that I want to explain it, it all comes down to the fact that I’ve been bad with money recently and that’s making the people who have to trust me to pay the rent very nervous. That’s making this very difficult.

My mother is currently staying at my sister’s place. She and my brother are both there. My sister and her husband have both said that they can stay there as long as they want, but there really isn’t enough room for them. And my sister is pregnant. It’s a short-term arrangement that’s making us all very tense and keeping everything in limbo. I need to get a place for my Mom as soon as I can. Then maybe I’ll feel like I’m actually moving forward instead of being caught in this knot-in-the-stomach headachy place from which I’m writing.

I hate waiting. Patience has never been one of my virtues. I never understood how people can sit calmly while their lives are being decided by people out there and there’s nothing they can do to influence it one way or the other. I can’t stand that. But I am stuck here, waiting for word on whether or not I’m going to get this apartment. Waiting to find out where to go from here. If I don’t get this place, I’ll just try for another one. What choice do I have, really?